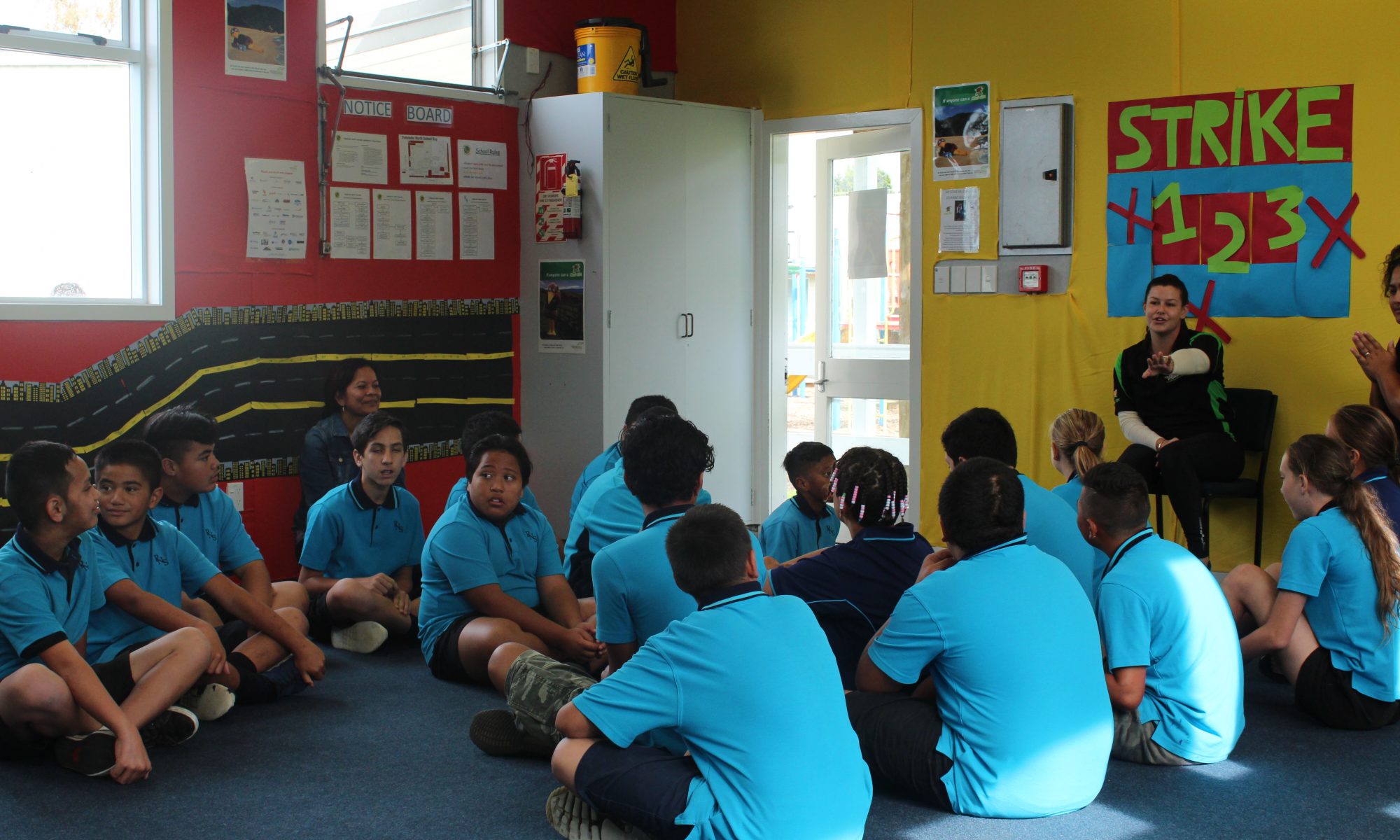 OPINION: “Excuse me Mister, could we have a flying fox?” The roar of approval from his mates suggested the boy was on to something. I was talking to a group of Pukekohe North School students at McShane Reserve, during the recent Neighbours Day event that saw hundreds of locals attend.

It is also pleasing to see the revival of Pukekohe North School under Principal Jim StaffordBush. The school roll has increased significantly in the past 18 months, and students are clearly benefiting from the arrival of the Graeme Dingle Foundation’s Kiwi Can programme. Pukekohe North was the first school in Franklin to host Kiwi Can, which teaches life skills such as working with others and learning to control your anger.