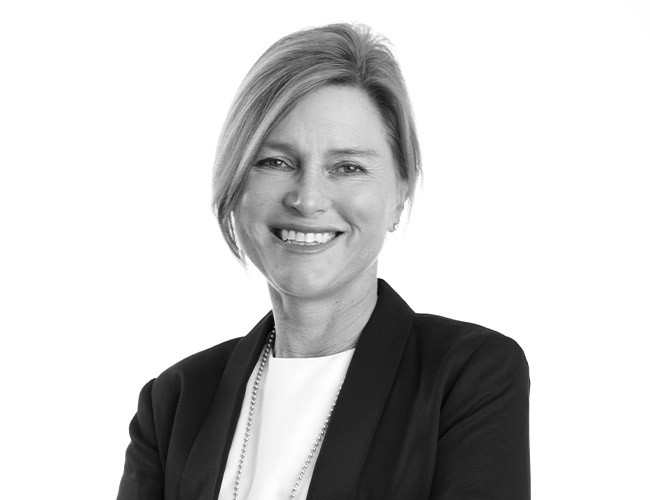 Many people in high-performance jobs dream of jumping off the corporate treadmill.  No doubt some mull over running a charity. Three chief executives in the non-profit sector recall how they made that change.  Although all relish their roles in the world of charity, they warn it’s no sinecure. Volunteering New Zealand’s 2019 statistics – still the most recent – say the value of formal volunteering adds up to $4 billion a year. That sector is increasingly looking at hiring businesspeople to run things, one chief executive says.

Jenny Stiles was appointed CEO of the Graeme Dingle Foundation after juggling some part-time roles in the foundation with her day job. She had also sat on the charity’s board. The foundation, set up in 1995, runs youth development programmes for ages 5 to 18. Stiles came from a marketing research background and ended up as executive director of NewsWorks NZ. It was the research career that steered her towards the Graeme Dingle Foundation.

“I wanted to join a charity that could really prove what it did,” she said.

The board had been looking for someone who could build relationships with corporates and boost its funding. Stiles said she wasn’t trying to escape the corporate grind.

“It was more that I couldn’t say no to the founders or to the challenge. I knew the power of what the organisation did, could see from being on the board that it had stalled. It was my time to really test myself.”

“For the first year as CEO, I was like a possum in the headlights. It’s the hardest job I have ever had, but I love it.” Not surprisingly, all three CEOs were at ease dealing with potential corporate sponsors. Stiles said she was amazed at the willingness of people in the corporate world to help, particularly during the pandemic. When she looked at the numbers, she found that the Graeme Dingle Foundation had received $1.2m of in-kind support over four years.

“It’s really about understanding, deep down, what and why they’ve been doing what they’ve been doing, so that you can then add to that to make a difference, and not come in thinking, ‘I just need to change everything, let’s do it my way’.” Stiles said she got to work with people who thought far differently. “To start with, this can be outside your comfort zone … people with massive intellects who have spent their lives driving for a cause.” Previous industry acclaim counted for little and any ego would be quickly squashed, she said. Frontline teams wanted their issues solved fast. The job had also brought her new insights into NZ society, Stiles said. “You might learn, as I did, that the playing field you thought was level, really isn’t.”