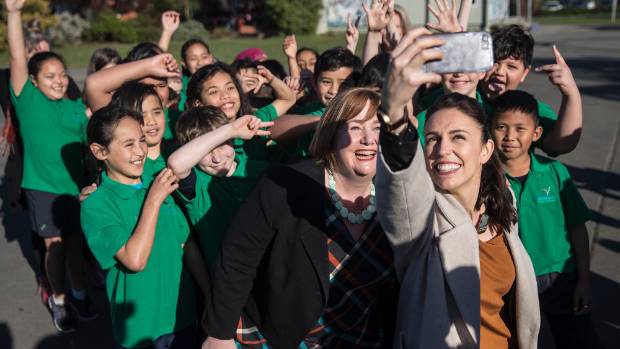 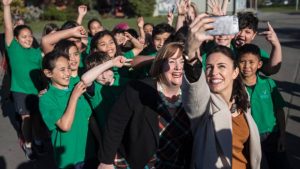 The Government has announced the first stage of its pre-election promise to hire 80 in-school mental health staff for Canterbury and Kaikōura children.

East Christchurch and Hornby children will be the first to benefit from the teams, with 13 schools sharing six dedicated staff, including community workers and health professionals.

The number of children with mental health issues in Canterbury and Kaikōura has soared since the September 2010, February 2011 and November 2016 earthquakes.

Prime Minister Jacinda Ardern said the Canterbury District Health Board (CDHB) was working on hiring the six staff and hoped to have them in place by April.

The board would work to roll out the $28 million plan by July next year, which would result in one mental health worker for approximately every 500 primary and intermediate age school children in Canterbury and Kaikōura.  Read more here.

To view the announcement from Jacinda Ardern click here.