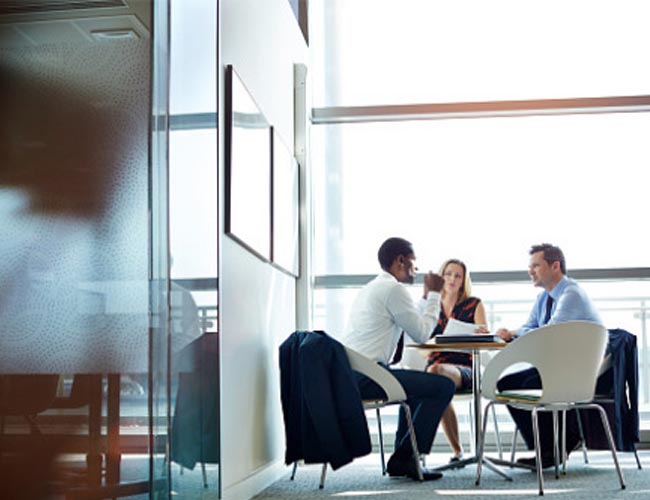 Insurers have strengthened their focus on corporate social responsibility, partnerships and mentoring programmes over the past decade, and for many insurers, these programmes have now become an important part of their ongoing strategy.

Insurers discussed the importance of such programmes for cultivating future talent, supporting communities and boosting inclusion at the recent Women in Insurance Summit in Auckland.

Training and mentoring programmes have also seen a large take-up by insurers in recent years. AIG New Zealand CEO Toni Farrier noted that one of AIG’s key partnerships is with the Graeme Dingle Foundation, which helps bring young women into the insurance sector and equip them with the skills necessary to start a successful career path.

“The Graeme Dingle Foundation is focused primarily on ensuring that young people have some good career opportunities open to them, but also on mentoring them to prepare them to enter the workforce,” Farrier said.

“A lot of these disadvantaged kids don’t have good role models anywhere else, so it’s very much about explaining the industry, but also mentoring them to help build those baseline skills around resilience, problem solving, professionalism, etc.

“It’s a deliberate choice for us to align with that, and it helps us increase the profile both of insurance, and also of our diversity approach.”

Farrier said that when it comes to mentoring, there is still no one approach that works for everyone. She said that her own mentors had always been ‘informal’, but through their support, she found that her career opportunities were boosted significantly, and she was put up for roles that she may not otherwise have thought of going for.

She said the mentoring framework AIG offers now is ‘challenging’ for everyone involved, but when it works, it produces ‘powerful’ results.

“I’ve participated in formal mentoring programmes myself where I’ve been allocated a mentor, but then the connection wasn’t quite right,” Farrier said.

“I’ve found that the most effective mentoring relationships I’ve had have been quite informal, so they’ve been people in the organisations I’ve worked with who have taken a specific interest in my career, talked about what I’d like to do, how I should put myself forward, etc.”

“One of them turned out to be a senior manager at a large insurer, and he was looking for someone to run one of their distribution units,” she continued.

“I didn’t even think about it as I was about to go on maternity leave, but he sought me out and said that if I was the right person for the job, then we’ll go through the process and put the right support in place until I came back. That was a deliberate searching out by a senior person who took a real punt on me, but it really boosted my opportunities.”

“The mentoring that we’re doing at the Graeme Dingle foundation is very structured and tends to focus on Māori and Pacific Island women,” Farrier concluded.

“It’s reasonably challenging and puts you through quite a bit of training, and our mentors get trained on how to work with young people and teenagers, and how to go through mentoring sessions with them. That has been really helpful for me and the young people that we’ve been working with, so you do need some training if you can’t find some natural mentors.

“Its about investing in those programmes and giving them a try. They won’t always work, but in the cases that they do, they’re very powerful.”