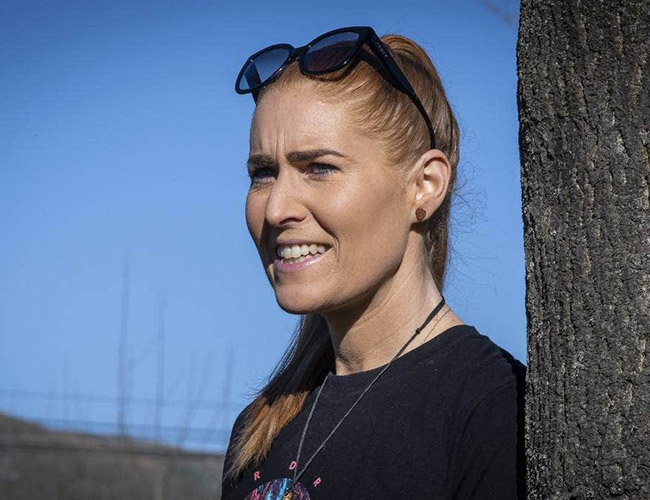 As her violent partner turned and stared at her in anger, Lisa Mead felt a ‘’wave of paralysing fear’’. The man she loved picked her up and threw her across the room, his rage fueled by drug and alcohol addictions.

“Up until then our relationship had been good… at that moment the power in the relationship definitely shifted to him.”

The Christchurch businesswoman said it had taken more than 11 years of recovery to be able to tell her story.

After reading about the spike in domestic violence numbers during the level four Covid-19 lockdown last year, she started writing a book. Breaking Good will be released in November, with 1000 copies given to “people who need it”.

“There was a lot of violence, coercive control. I was young, just 20. The psychological stuff was worse than the physical,” Mead said. When her partner punched holes in the wall of her home, she felt “grateful”.

“He did it instead of punching me in the face… I lived in fear.”

Mead remained in the home they’d shared for a year after the relationship ended but felt unsafe.

“The trauma continued until I was able to move house. He would turn up at 2am,” she said.

Inspired by her son, Dakota, 12, she quit her day job in 2018 and started her award-winning business, Social Currency Investments, combining business and advocacy to support at-risk youth.

Mead and her former partner are now on “good terms” and over the last decade “he’d done a lot of personal growth”.