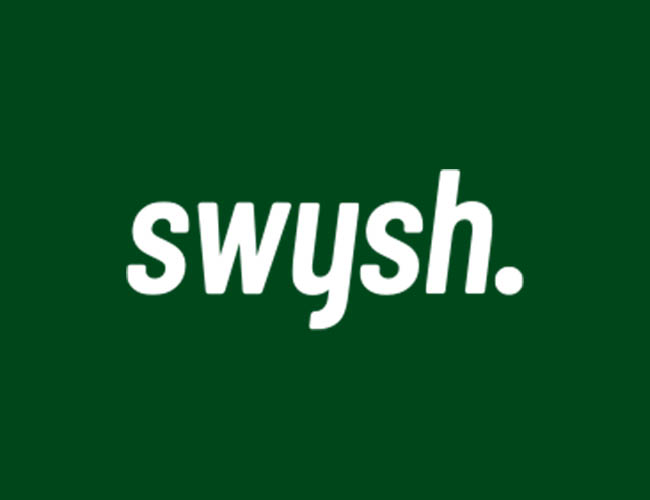 Celebrity personalised messages have become big business around the world and Australian based company Sywsh is looking to add more New Zealand sporting stars to its portfolio.

For a price, ranging between $300 and $20, fans can get a private video message from their favourite Kiwi sportsman or woman. It also enables the public to get something personalised and unique from one of their heroes.

“We founded Swysh in Australia in late 2019 and launched in early 2020,” Swysh CEO Michael Roth said.

“It’s a sports only platform, which is one of our key differentiators and also we have a charity purpose to what we do.

“We wanted to create something that was more than a commercial transaction, which is why we donate at least 20 per cent of all commercial revenue to our children’s charity partners.”

Swysh has so far given out $35,000 to New Zealand charities Graeme Dingle Foundation and Upsidedowns.

Swysh initially launched with Australian soccer players, then moved into the NRL and a year ago started signing up New Zealand athletes.