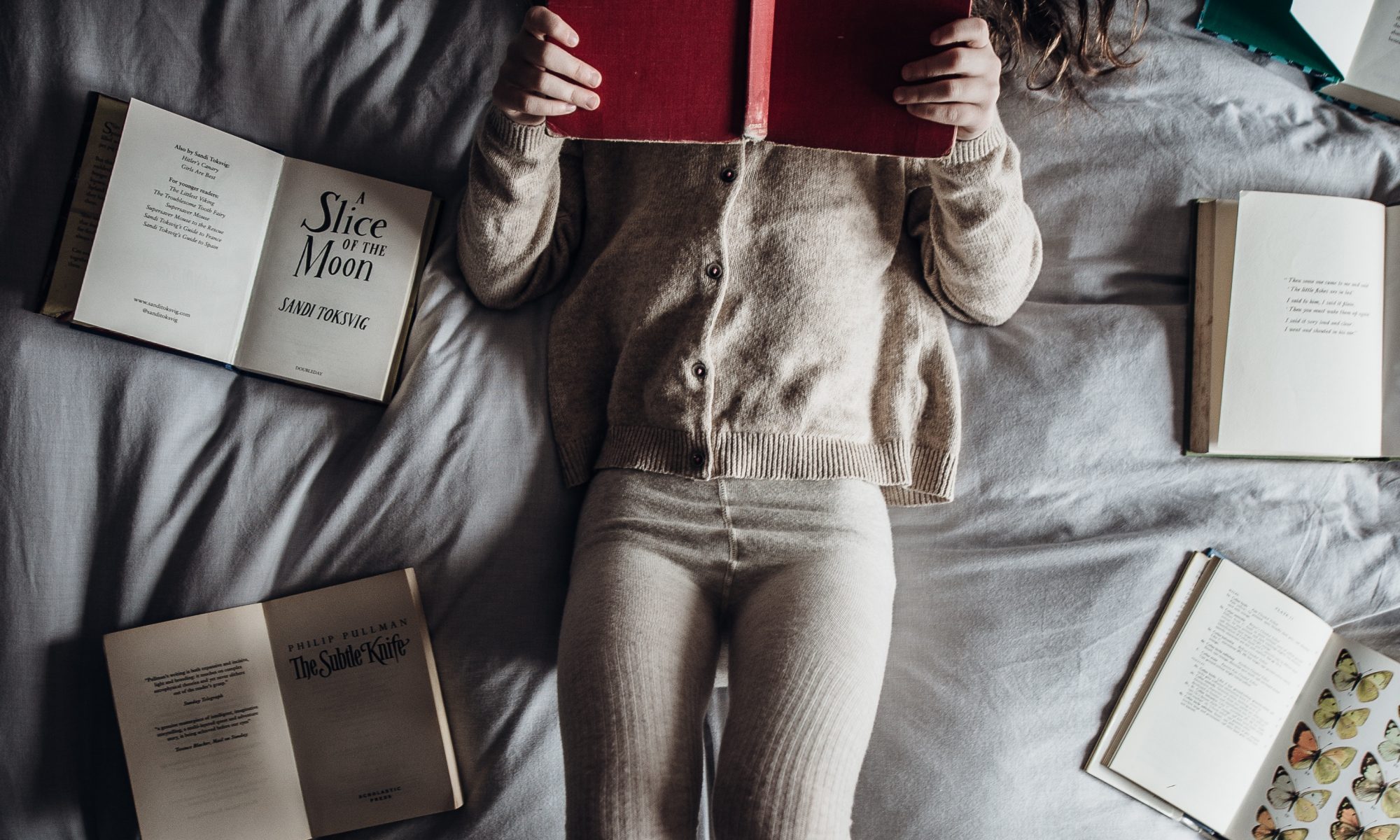 “working and playing in safe and thoughtful ways with others”.

Together with the librarians at the Marlborough libraries, we have created a list of just some of the books on themes of positive relationships, bullying, fair play and being a good sport, conflict resolution, role models and leadership.

Some of the books on the list are there because they highlight negative behaviours or relationships (like the disinterested parents in David McKee’s “Not now Bernard”, or the unkind George who learns a lesson in “This is our house” by Michael Rosen) – or Roald Dahl’s unpleasant characters like The Trunchbull and Matilda’s parents (in “Matilda”). Others are chosen because they underline the best aspects of positive relationships, leadership and role modelling – such as Dave, Bella and Dogger in Shirley Hughes’ “Dogger”, and many of the characters in J.K Rowling’s “Harry Potter” series .

Both the good and bad examples and characters can make for great discussions!  We hope you will indeed find them useful for encouraging thinking and conversations about positive relationships – and reinforcing our children’s learning at home. Some of these books your children might like to read to themselves, and some you might like to read to them.

If we’ve missed your favourite off the list drop us a message on Facebook (@GraemeDingleFoundationMarlborough) to let us know!

(Books for ‘big’ kids who like pictures, and more mature themes)

The * beside books in the list means it is (at the time of writing) available from Marlborough Libraries.

You should of course check the book to make sure it’s a good choice for your child. Your local librarians can help too – just ask them!

And from Monday 11th March (for the next couple of weeks) head in to the Blenheim library to choose from a display of great library books about positive relationships. Check it out…