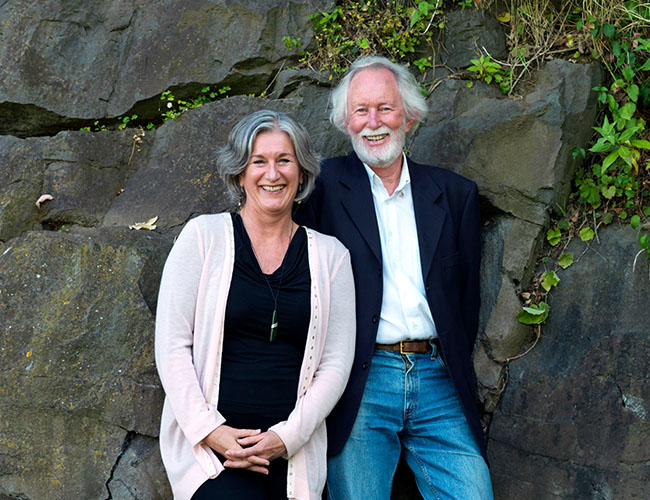 Public access for the outdoor pursuits Kiwis love is being given a massive boost with the father of outdoor pursuits in New Zealand, Sir Graeme Dingle, joining the Aotearoa Climbing Access Trust (ACAT) as patron of the organisation.

Sir Graeme (KNZM, MBE) is one of New Zealand’s greatest climbers, whose prolific exploring has led to the development of many climbing areas around the country. He is a great proponent of outdoor adventure as a means of self-development, and of creating deep connections to the land and environment.

“I am proud to add my name to those dedicated to protecting access to climbing areas that are such an important part of New Zealand’s culture and heritage,” Sir Graeme said.

Adding his considerable mana to ACAT could not be more timely. ACAT is a new charitable trust that was set up last year to promote public access to climbing areas, which are located on both public and private land.

Access to many outdoor climbing areas remains under threat for a variety of complex reasons. ACAT is a community-led response to the closure of several popular areas at a time when the sport is enjoying unprecedented growth, following its inclusion in the Tokyo Olympic Games.

Sir Graeme’s life-long dedication to youth development and outdoor pursuits has been recognised with numerous awards and accolades. He founded Hillary Outdoors (previously the Outdoor Pursuits Centre) in 1973, with Sir Edmund Hillary as patron. Hillary Outdoors is a leading provider of outdoor adventure experiences for youth, and aims to sow the seeds of change and growth in everyone it works with.

Sir Graeme, with his wife Jo-anne Wilkinson, went on to create the Graeme Dingle Foundation, a leading child and youth development charity that empowers thousands of young people every year to overcome life’s obstacles.