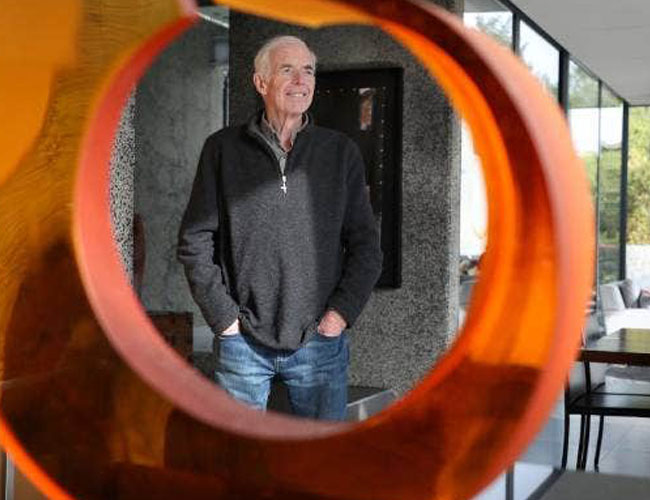 Sir Eion Edgar claims to have graduated from Otago University with a Bachelor of Commerce, and honours in social studies.

The last part makes him chuckle. There was no such thing as social studies at university – just very social people and Edgar was at the top of that class.

He also did quite well academically, much to the surprise of his former headmaster at John McGlashan College, who had advised Edgar’s parents not to waste the university’s time by sending his son there, Edgar recalls.

As it turned out Eion Edgar, the student who took two years to get School Certificate and was only awarded University Entrance the second time because the headmaster liked cricket “and I could bowl straight”, not only gained four As and a B in his first year, but later spent four years as chancellor and seven years as pro chancellor of the university.

He was founding benefactor and chairman of Otago University’s now internationally renowned Edgar Diabetes and Obesity Research Centre and has been involved in the Arts Foundation of New Zealand, Dementia Prevention Trust, Diabetes NZ, the Foundation for Youth Development (formerly Project K), the Halberg Disability Foundation and Plunket NZ.