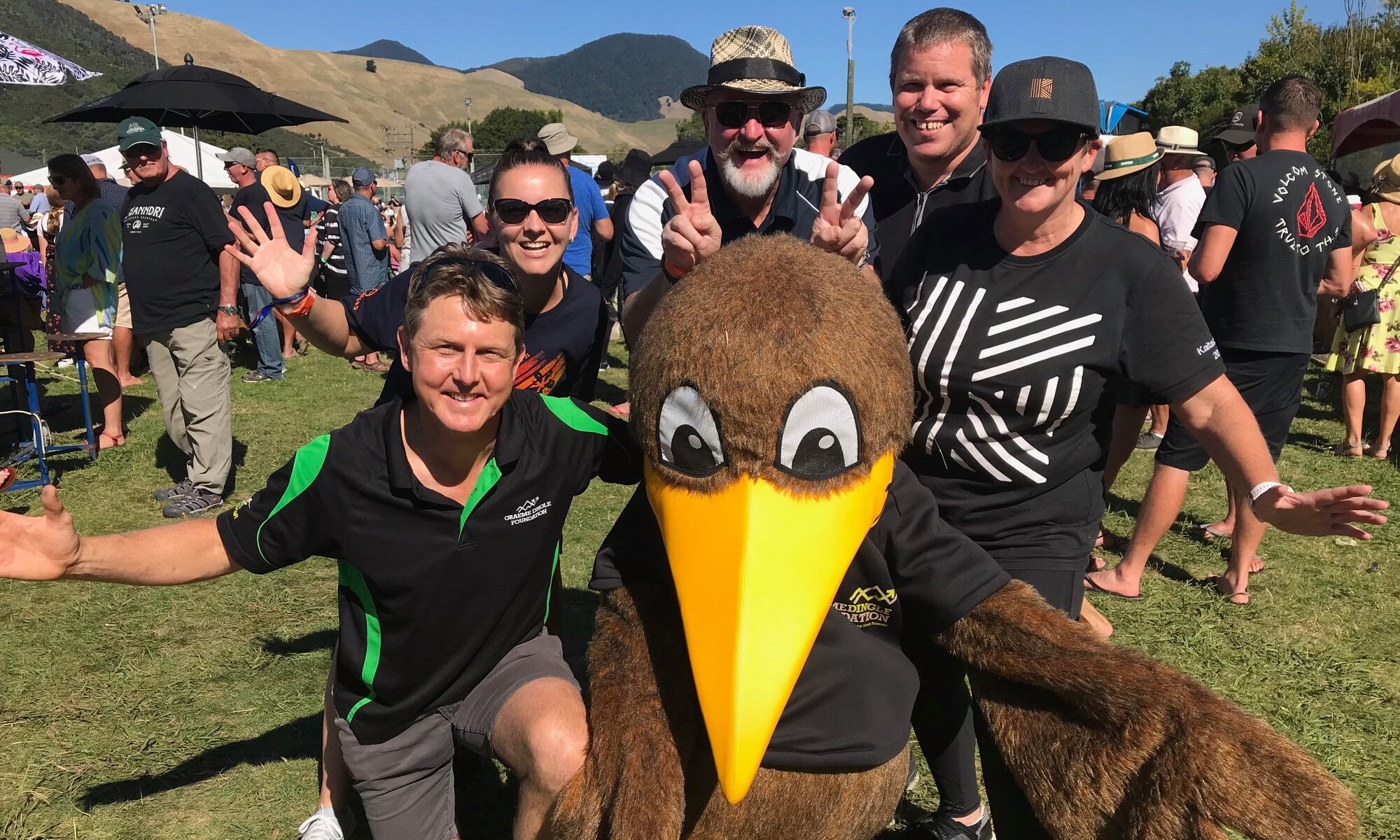 “Welcome to the Greenshell Mussel Capital of the World” boasts the signboard to the entrance of the little town of Havelock in Marlborough, which on Saturday pulled out all stops to prove their point.

Before the gates to the annual Havelock Mussel and Seafood Festival opened, online ticket sales had three times exceeded any previous pre-event sales for the event, and organisers predicted a sell-out. Numbers attending the festival had been boosted greatly since the committee had decided to up the ante and get headline entertainers in, he added.

“The aquaculture industry in general has been an incredible supporter of our programmes for several years and Sanford and King Salmon donate all the proceeds from their food stalls on the day to the foundation,” he said.

This had contributed to them being able to support almost 3000 young people in Marlborough through their Kiwi Can programmes every week, Watt said.