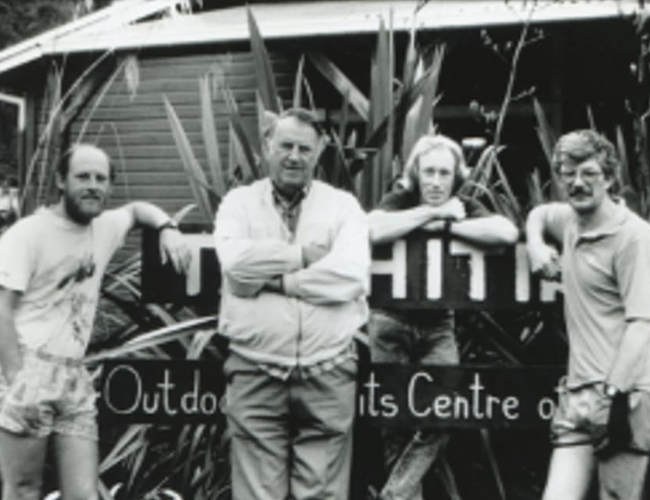 Hillary Outdoors was founded by Sir Graeme Dingle in 1972 with Sir Edmund as patron.

It’s a non-profit organisation offering outdoor education experiences to young people from all over Aotearoa.

Alex and Sir Graeme talk to Jesse about the milestone and what lies ahead for the next half century for the organisation.

Listen to the interview here.