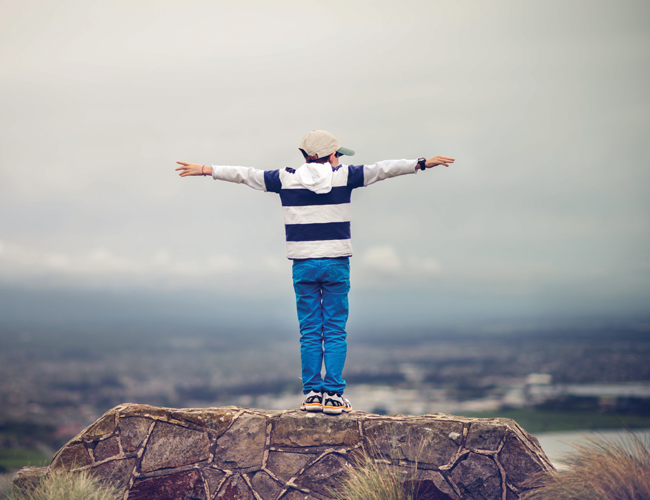 The undulating curves of the Fairfield Bridge feature in three artworks in a new art exhibition that includes some of the most recognisable sights in Waikato.

The bridge – which may be the first scene that springs to mind when people mention the name “Hamilton” – can be seen at the Waikato Watercolourists II exhibition that will open soon at the Welcome Swallow gallery in Hamilton East.

The city’s oldest commercial building “The Cook”, the Hamilton Gardens, the rusty old Rolls Royce perched above Riverlea Wreckers, and even a Hobbit hole – a more recent icon of the region – will grace the walls of the Grey St gallery tomorrow.

The gallery is run by the Achieving Change for Children Charitable Trust, which raises funds for various children’s charities in Waikato. All the staff and the members of the trust board that runs the gallery are unpaid volunteers.

The Waikato Watercolourists II is specifically aiming to assist the Graeme Dingle Foundation’s Kiwi Can programme, which provides help to low-decile schools in Huntly; Tokoroa Woman’s Refuge; and Pillars, a charity that supports the children of people who have been imprisoned.