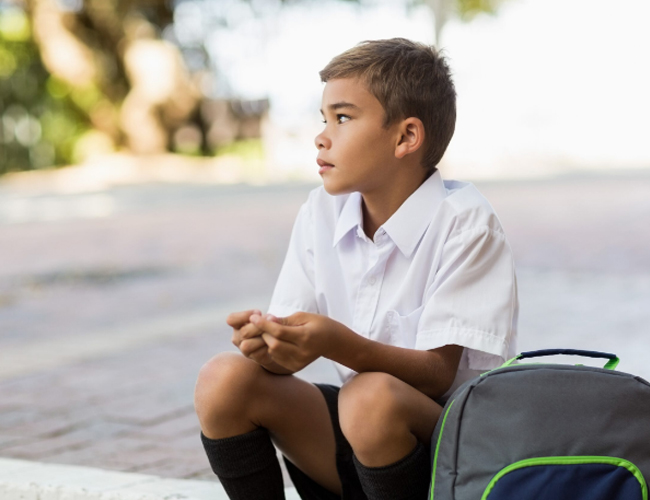 The claim last week by National Party leader Christopher Luxon that 100,000 New Zealand schoolchildren were chronically truant quickly turned into an argument about terminology, statistics and how to interpret them.

In fact, it appears Luxon was referring to a figure from term one this year that showed 101,861 children were “chronically absent”. This means they miss 70% or more half-days of school, but is not the same as being truant.

The wider political context of the debate was the current concern over youth crime and attendance levels in general. While truancy and chronic absenteeism are an obvious focus, there is another problem that deserves just as much attention: transience.

This refers to the frequent movement of students from one school to another. It’s linked to poverty and is typically driven by changes in family or employment circumstances, or by changes in housing availability.

Often overlooked in discussions of transience, however, is the impact it has on the school environment – and particularly on those students who are not transient themselves.

Measuring the impact of transience

School programmes designed to build the social skills needed to mitigate the negative impact of transience have been shown to work. But less is known about the effect on students who attend schools with high transience rates, but who are not transient themselves.

Our research explored the impact of Kiwi Can, a values and life skills programme operated by the Graeme Dingle Foundation charity, on the classroom climate and social health of children.

The programme teaches positive relationships, integrity, resilience and respect. The curriculum is standardised, but can be tailored to the needs of the school. One Kiwi Can lesson is delivered each week to each class over the course of the school year.

We used a student questionnaire about positive relationships and classroom climate in 15 Kiwi Can schools (763 students) and nine control schools (456 students) at the start and end of an academic school year.

We calculated the rate of transience for all schools using the number of students who completed both surveys as a proportion of the school roll. Rates were classified as “high” if the transience level was equal to or greater than 33%, “middle” between 32% and 15%, and “low” if under 15%.

We found non-transient children attending highly transient schools struggle to forge healthy social relationships, feel connected to their peers or schools, behave in prosocial ways, and show caring and compassion for others.

They also seemed to feel less safe in their schools and enjoyed their schooling experience less than those in more stable (less transient) school environments.

While all schools reported lower scores against all these measures by the end of the year, this was greatest in schools with the highest rates of transience and the shortest experience of Kiwi Can. High transience schools that had longer experience with Kiwi Can had end-of-year results similar to those in middle transience schools.