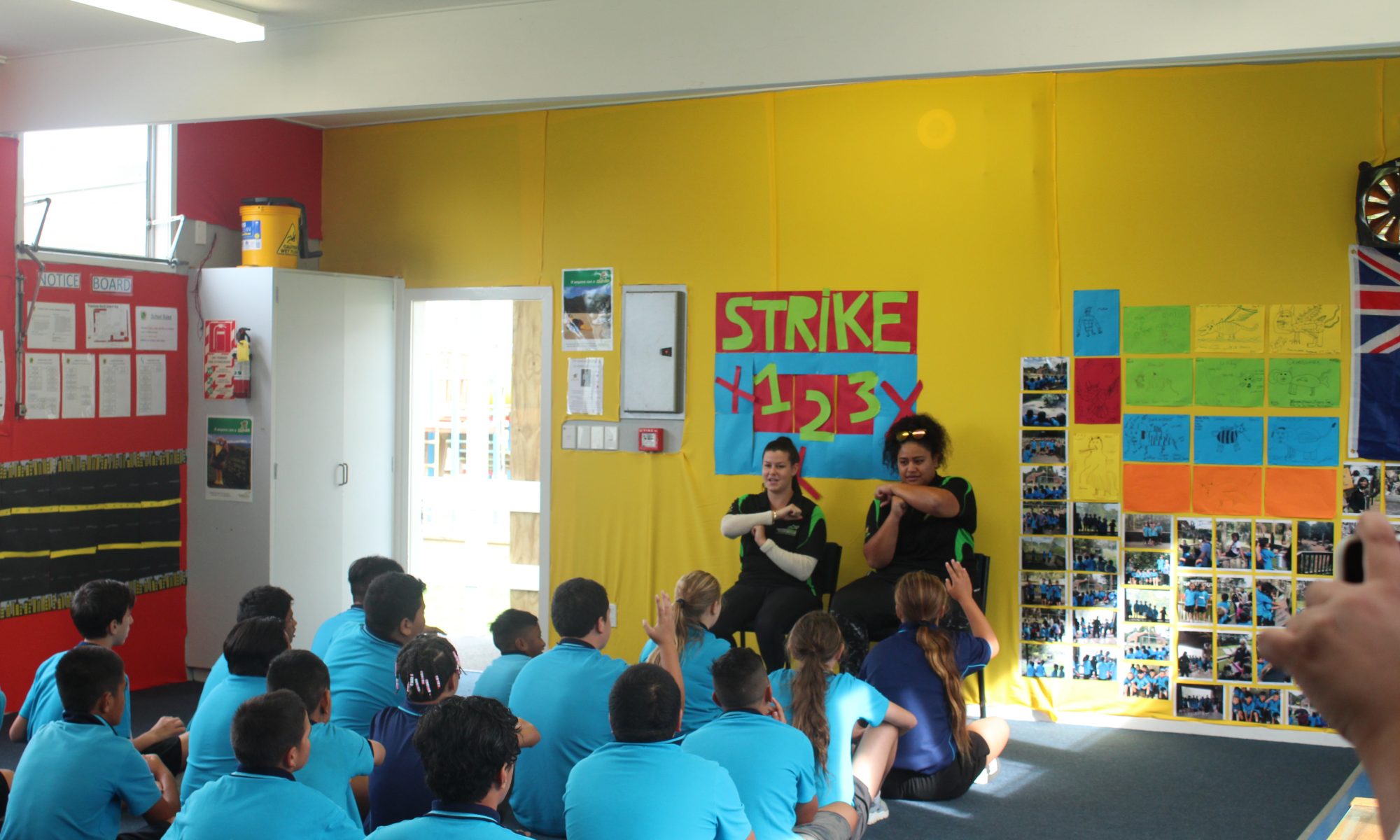 It was a crisp, tranquil morning in the outer skirts of Auckland as Pukekohe North School students sat attentively in their Kiwi Can classroom waiting for class to kick off. Suddenly the cloud of silence that covered the classroom was blown away with a roar of Kiwi Can chants led by Kiwi Can leaders, Mikayla and Foekina, and proceeded by all 18 of the year 7 students in class.

As a recurring chant in Kiwi Can classes, “Kiwi can says” sums up a main part of the ideology behind the programme. Bringing tamariki around Aotearoa together with positivity and confidence. According to Principal, Jim Stafford-Bush, that is the exact effect that Kiwi Can has had in his school in just 11 weeks.

“What we’re seeing now, in just 11 weeks, we’ve got beautiful traction where our kids are starting to work together, to play in the playground properly, to negotiate and communicate rather than resorting to physical violence to solve all their problems.” 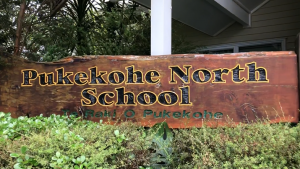 Throughout the entire class confidence oozed out of students as each new activity was introduced. Teamwork, encouragement, inclusiveness, civil discussion, challenge and most importantly FUN were all part of the 1 hour class and by the end of it, all students were again sitting attentively awaiting their Kiwi Can score for theday.

Each week students together as a class are encouraged to work positively towards a score out of 10. The year 7 class scored a high 9 with bonus points added. The class ended on an extremely positive note and the smiles on the student’s faces were absolutely priceless. 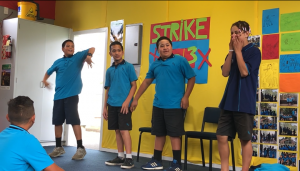 Having heard the struggle, the school had faced in the past in regards to engaging students and maintaining a positive, violence free environment, it was amazing to see the complete opposite in the Kiwi Can class environment. To see a class so highly engaged and willing to take part in everything thrown at them was extremely impressive no matter the history of the school.

The work of the Kiwi Can leaders, not only at Pukekohe but across the country, is extremely vital in transforming young lives and giving Kiwi kids the tools to be the best they can be in all aspects of life.